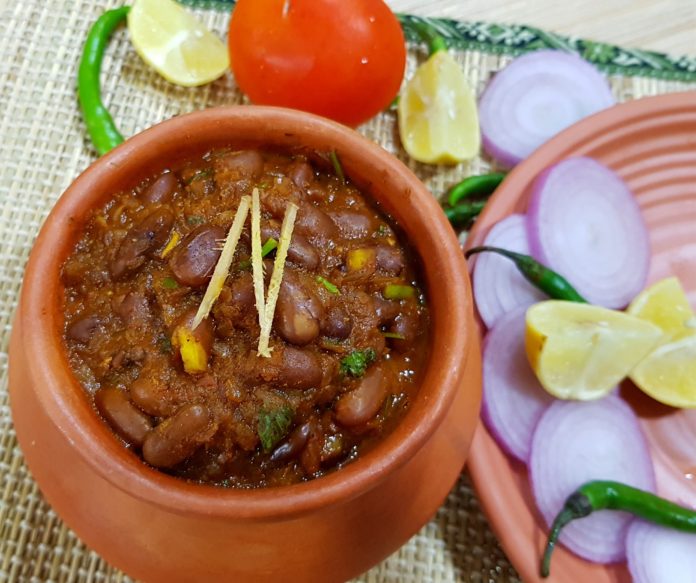 Rajma masala served with boiled rice (Rajma chawal) is a popular dish throughout northern India  and is one of the most satiating meals. Protein rich rajma is cooked in a flavourful onion tomato gravy. Rajma tastes delicious with rotis and parathas too. 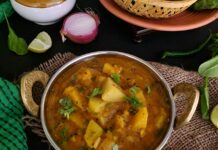 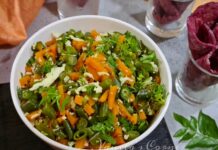 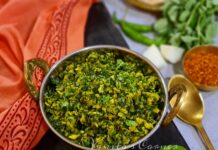