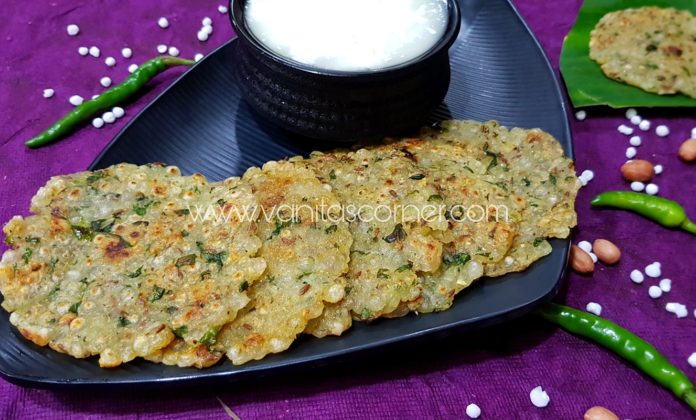 Thalipeeth is a common Maharashtrian breakfast dish.  Sabudana thalipeeth, a kind of pancake made with sabudana, potatoes, peanut powder and spices is mainly prepared during fasts.  But that should not stop you from making or eating  it, otherwise. The ingredients used for making this dish is the same as Sabudana Vadas and it even tastes like Sabudana Vadas.  However, Sabudana thalipeeth is the healthier variant considering the negligible amount of oil used in making them.  Let’s take a look at the recipe:

Note: In case, you do not eat ginger and coriander during fasts, you can skip them. 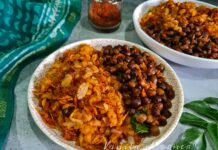 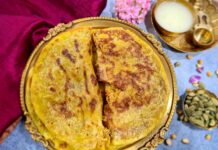 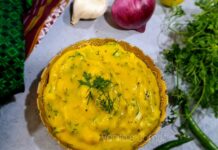