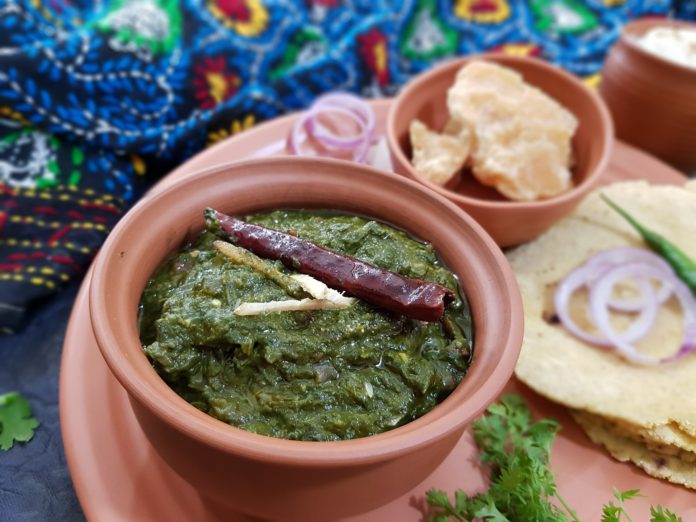 Winter is the best time to feast on seasonal delicacies that are not only delicious, but are also packed with multiple health benefits. The markets during winter are loaded with fresh seasonal greens like sarson, bathua, palak, ambadi, methi etc. The season definitely  calls for Punjabi winter special dish “Sarson ka saag”

This dish is prepared with fresh mustard leaves (sarson), bathua and spinach and is generally served with makai ki roti topped with unsalted white butter. Lets take a look at the recipe : 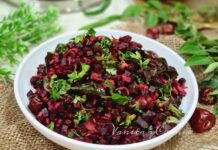 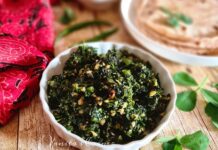 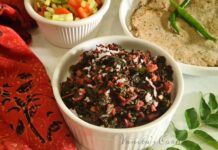