Chirote is a delicacy from Maharashtra as well as Karnataka.  In Karnataka, it is known as Chiroti. Chirotis are flaky and crispy puris. They are either dipped in sugar syrup or powdered sugar is sprinkled on them. This is prepared for festive occasions like Diwali. I understand that Chirotis with sweetened milk is a must have dish for weddings in Karnataka.  Here’s the recipe. 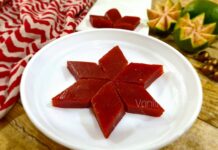 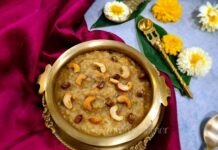 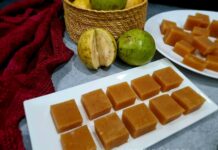