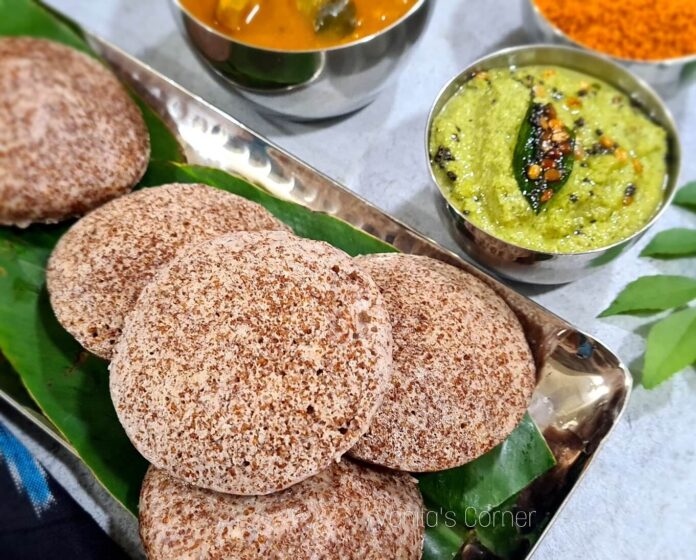 Finger Millet/ Ragi/ Nachni  which was once known as coarse grain is now hailed as a super food. Ragi is rich in calcium, protein, iron and is gluten free. This nutritive millet is suitable to people from all age groups, i.e. from infants to elderly. The humble ragi can be used in number of recipes. Traditionally, ragi was used to make porridge, idlis, dosas, roti, pudding (ragi manni) etc.  But now, ragi is available as processed foods such as biscuits, cookies, cakes etc.

Ragi Udad dal idlis is one such recipe using ragi. Here, instead of rice, I have used ragi to make idlis. This is a fantastic option for people who want to avoid rice. 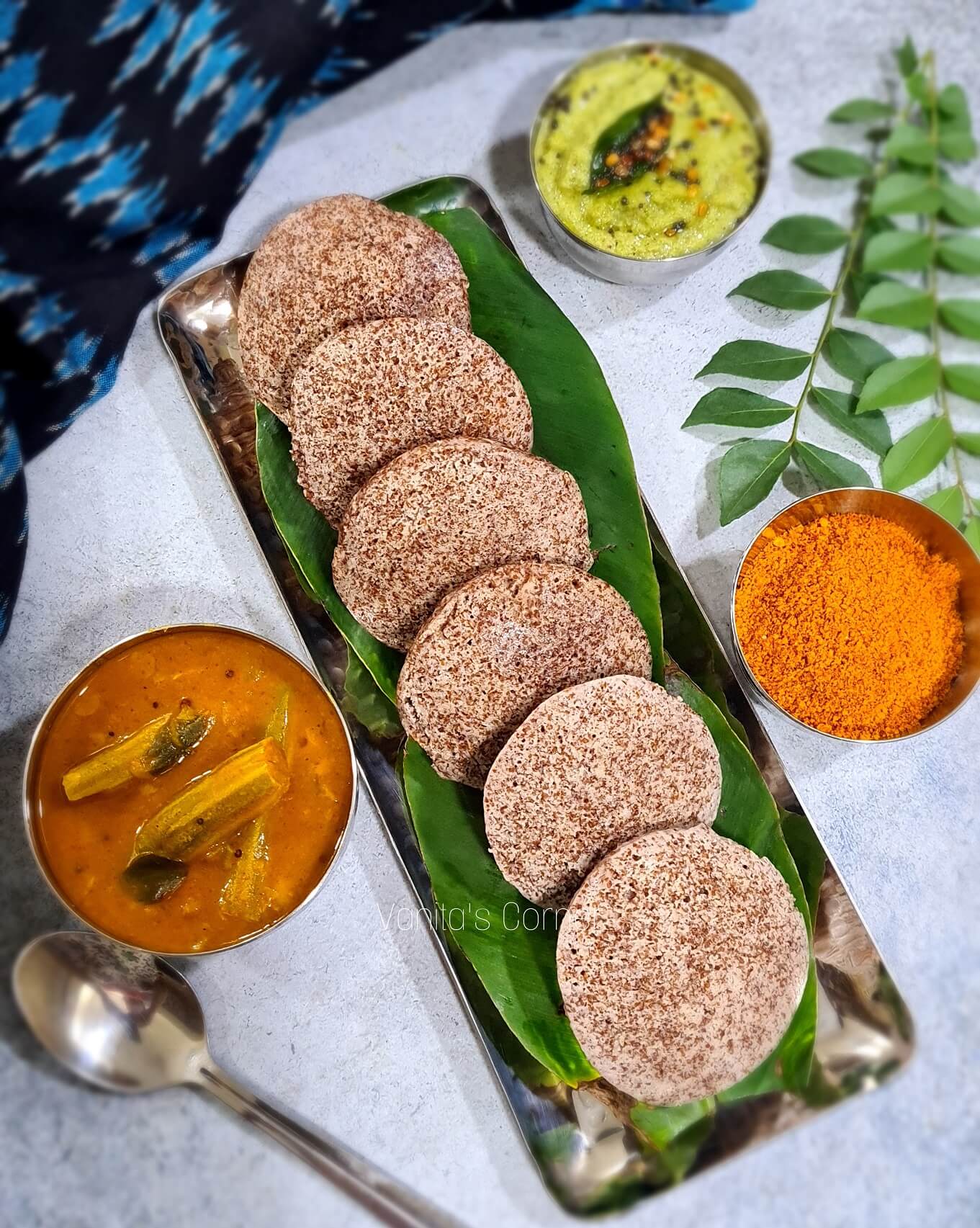 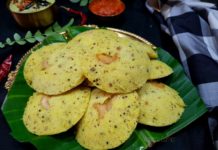 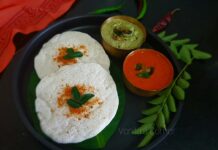 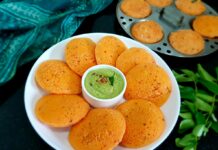